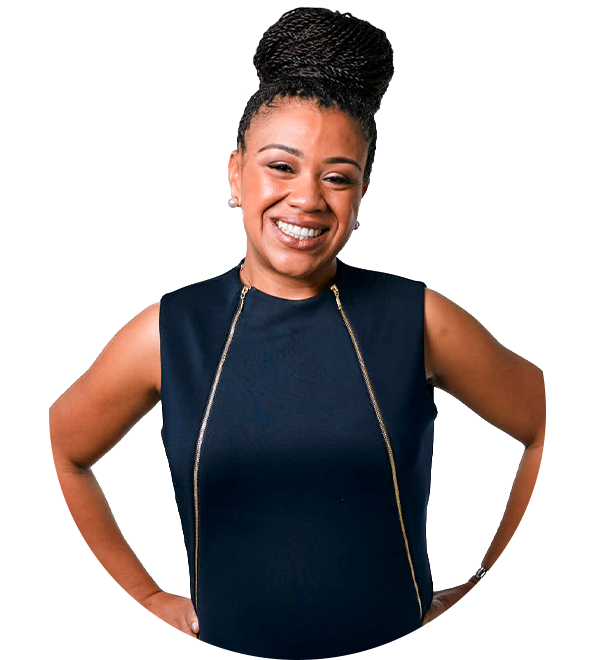 Role models can come from any walk of life. For example, Terri Fiedler, CEO and president of AIG Financial Distributors, was greatly influenced by her father, a firefighter.

“He was very courageous,” she said. “He had confidence and humility and that dual message has always been important to me.”

Those values served her especially well early in her career, when she took a leap to become a key account manager and found her calling. She discovered she had a passion for client interaction. Ms. Fiedler also developed a strong ability to “see around the corner” and recognize business model changes and adapt her teams accordingly.

To support women moving up the corporate ladder, Ms. Fiedler helped establish AIG’s internal Women in Distribution & Allies networking group. She sees leadership development as one of its most important outcomes, in particular “learning how to influence [your career path] to be considered for a leadership position or to get to the next level,” she said.
— Deborah Nason