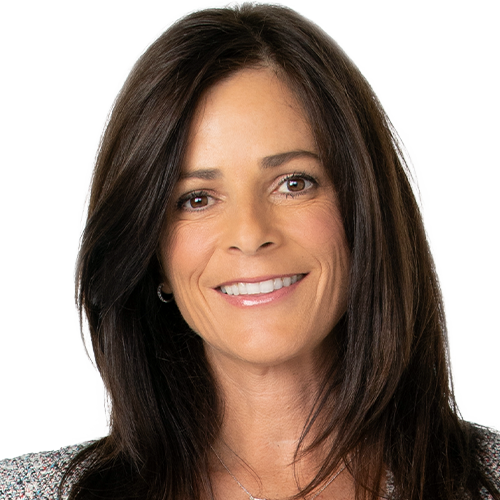 Father-daughter businesses are unusual. Rarer still is a daughter-father business like Beacon Pointe Advisors, a Newport Beach, California-based RIA firm co-founded in 2002 by Shannon Eusey, who persuaded her father, an institutional money manager, to join her startup — which now manages more than $11 billion. The firm sprang from a business plan Eusey wrote while a pregnant graduate business student at UCLA and an executive at an investment management firm. Early on, she realized that women were not sufficiently aware of personal finance issues and that it was “critical to get them to the table.”

In 2011, the women of her firm — whose leadership is 50% female — started a woman’s advisory institute to empower investors and female advisers around the country. Eusey also is the author of the best-selling “Your Dollars, Our Sense,” a quick financial guide, and the driver behind her firm’s internship program, which has 100-plus alumni and is run in conjunction with an eight-week financial literacy course.