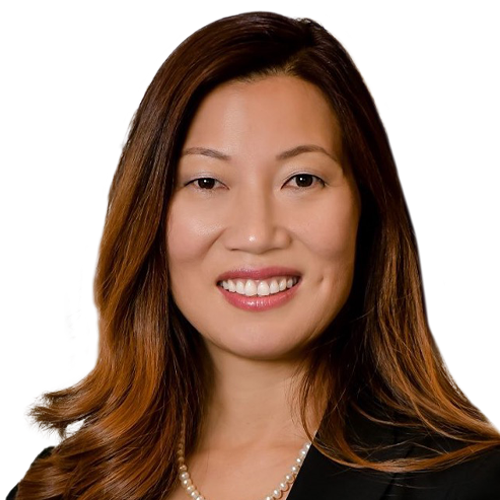 Inspired by the drive and hard work of her immigrant mother, Sandra Cho pursued her career as a financial adviser with the same resiliency and determination.

Cho was born and raised in Wisconsin; her mother had been a nurse in South Korea before moving to the United States, settling in Sheboygan, working as a seamstress and then returning to nursing. “Money was important, but being good and helping people were more important,” Cho said. “My mom said to me, health is the top priority, but the second is financial security, so why not become a financial adviser?”

And she did. Armed with a bachelor’s degree in English, Cho did stints in the early 2000s with American Express Financial Advisors and UBS Financial Services. At both companies, she stood out for her drive, she said, earning such sobriquets in the office as the Monster and the Black Widow for her desire to win new clients. She also endured the death of her husband in an auto accident around the same time.

Since 2015, Cho has run her own wealth management practice, Pointwealth Capital Management, which now has more than $200 million in client assets.

For clients with $500,000 or more, Cho favors the use of alternative investments for up to 20% of the portfolio, including the use of structured products.

“Structured notes are no more volatile than other markets, like the broad stock market,” she said. “We’ve been through three recessions since 2000, and we know that there are duration, liquidity and other risks. We use no more than 5% of a portfolio with one issuer. And we custom make the notes, pricing them out with multiple firms.” — Bruce Kelly