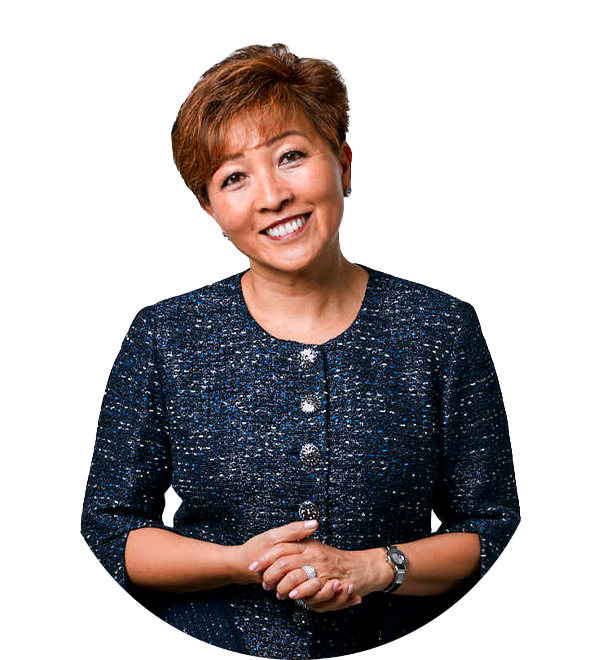 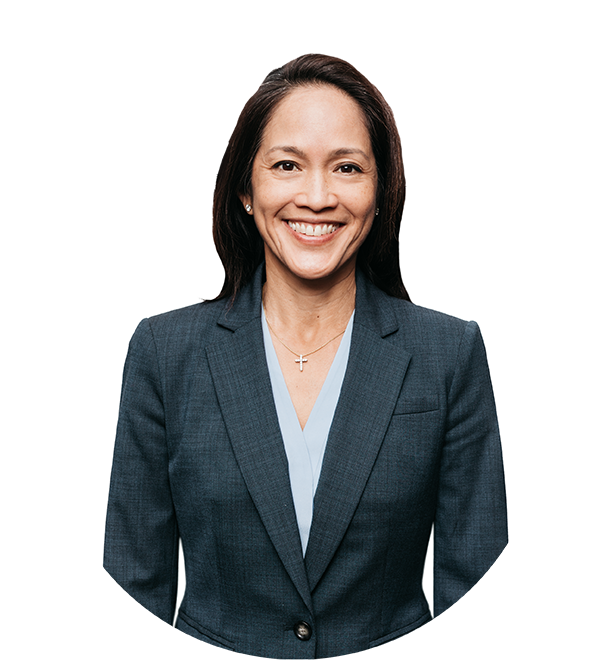 When you see a firm like TFC Financial Management with six female advisers and one male adviser, you might think it was a practice focused solely on women.

It is not, however. Fifty percent of TFC clientele are couples and the rest is split about 2-1, women to men, according to the head of the firm and majority owner Renée Kwok.

With a 28-year tenure, Ms. Kwok describes what it has been like for her as a female leader in a very male-dominated industry.

“I don’t think of myself in terms of gender,” she said, pointing to strong female role models — her grandmother was a banker in mainland China before the Communist revolution and her mom was a judge in Hong Kong.

Growing up with three brothers has also influenced her.

“I learned to stand my ground and not be afraid of conflict and understand how to be effective without being adversarial,” she said.
— Deborah Nason