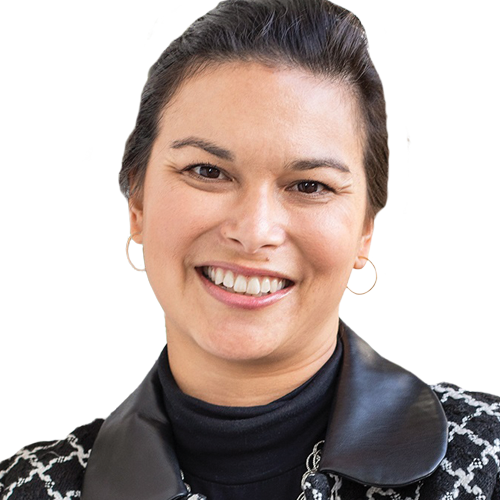 Meghan Railey describes the advisory firm she co-founded in 2019, Optas Capital, as a niche practice focused on first-generation wealth.

The key to success is attracting clients who are nearing or in the midst of dealing with a wealth event, such as taking a company public, a big inheritance or some other type of unpredictable financial windfall.

“The best outcome is when we meet them as soon as possible so we can start preparing them ahead of the wealth event, but we meet them at all stages,” she said.

Based in Austin, Texas, Railey said many of her clients prefer to communicate through various virtual media.

“When we spend time in person with clients, it’s usually on a more social level,” she said. “Because our clients come from a technology background, we had a very tech-forward business for financial services, which means we had no transition period in terms of going remote; we had processes and procedures in place.”

Railey co-founded Optas with Fritz Glasser, whom she met in 2008 during her stint at UBS. After moving to Wells Fargo in 2010, Railey and Glasser starting planning Optas in 2017.

The firm, which operates mostly on a flat- and project-fee basis, has approximately 130 clients, and “we have saved clients millions of dollars in taxes by doing things like exercising stock options early,” Railey said. “A lot of our quantifiable results are around tax savings.”

Ultimately, she believes her value is in helping clients adjust to sudden wealth.