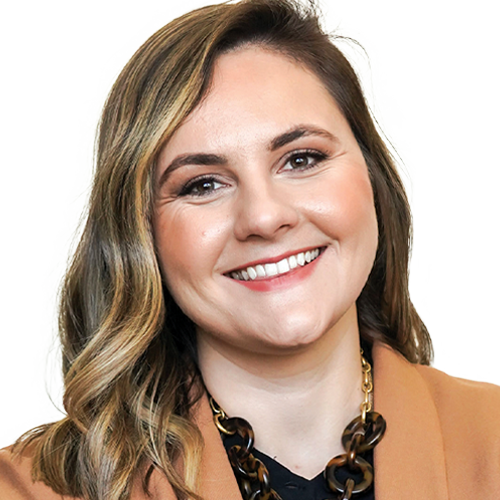 Magdalena “Maggie” Johndrow’s parents immigrated to the United States from Poland when it was still under Communist rule. A first-generation American instilled with big dreams, Maggie returned her parents’ investment in her future by attending a prominent all-girls’ school on partial scholarship. Her career in finance began with degrees from Providence College and the London School of Economics, followed by stints at Wall Street banks including Barclays and JP Morgan. Then it became a family affair — and a female one at that.

About six years ago, Maggie joined her mother-in-law Lori Johndrow — a 2019 InvestmentNews “Women to Watch” honoree — as a partner of Johndrow Wealth Management, the firm Lori had founded four decades prior. Maggie spent the first five of those years building her own practice within Johndrow Wealth, creating a monthly subscription service to draw in emerging investors who may not have substantial AUM but who still need financial advice. At the end of 2021, Maggie bought Lori’s practice and became managing partner.

Mentoring women and financial literacy are at the heart of Maggie’s practice: She has mentored five women in her firm during her tenure there, including two returning from career breaks due to family caregiving.

“Historically, financial knowledge has been passed down generationally by those that held financial power: men. Being a first-generation American and a woman in the industry means I get a chance to also pass down this financial knowledge to those traditionally excluded from the conversation: women and minorities,” Johndrow said. — Gregg Greenberg