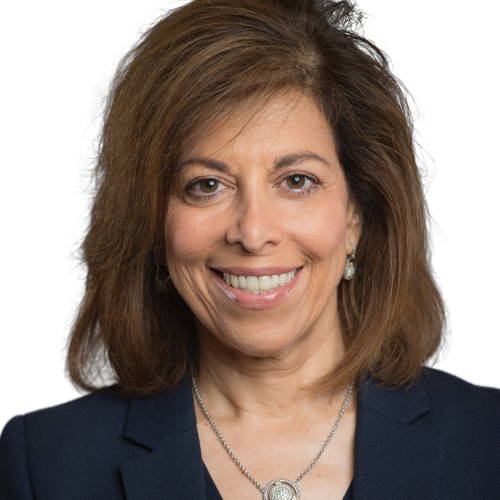 Laurie Kamhi has been blazing a trail for women for most of her career.

Kamhi was the third woman to become a partner with Hightower Advisors, which she joined in 2013. And her firm, LCK Wealth Management, is the second woman-led firm to join Hightower.

A few years later, Kamhi started working with three other women to launch the Women of Wall Street division of United Jewish Appeal, designed around “mentoring, supporting and educating women,” she said.

A financial services industry veteran, Kamhi joined Hightower from Merrill Lynch and has built LCK into a $615 million advisory firm that places an emphasis on helping women lead the way when it comes to investing and finances.

“We have a fierce focus on helping women and the next generation get educated on finances,” she said. “Very early on I insisted the wife, daughter, sister, niece, whoever, was involved and had a seat at the table to learn about finances.”

“It’s not just women helping women, it’s making sure the women in the family are in the conversation, knowledgeable about what they own and getting financial literacy,” she said. — Jeff Benjamin