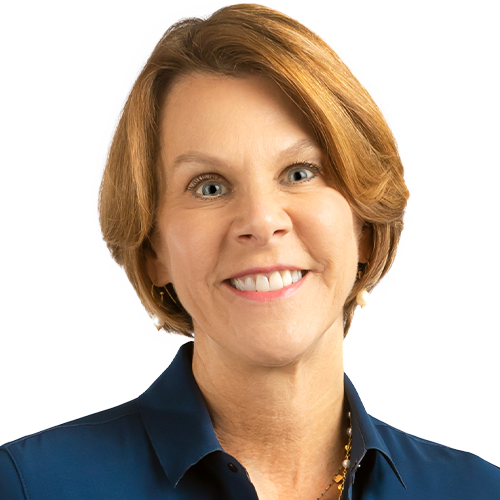 “Do one thing every day that scares you!”

Grandma in a nursing home. Parents torn between helping their children or their own parents. Who, if not financial advisers, will guide people through real-life problems like these as society deals with the challenges of longevity? To help all Raymond James adviser channels address these new realities, Kim Jenson is leading her firm’s efforts to make changes in the areas of strategy, planning, education, products and practice management. She’s used to a challenge. As a single, teenage mother, she worked as an administrative assistant at a Minnesota bank while attending college, rising through the ranks there and at the bank’s Piper Jaffray unit, which was acquired by UBS, where Jenson held several top posts until coming to Raymond James in 2017.

Over her career, Jenson says she has tried to “pay it forward” and help women succeed — especially those who are struggling — by creating four large-scale programs and through her many volunteer efforts.