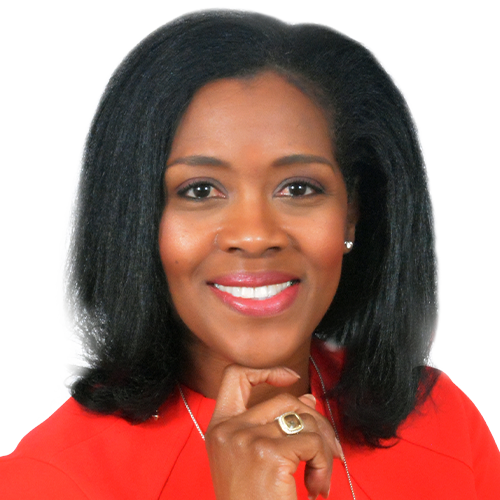 “When a door of opportunity opens, walk through it.”

Judith Lee’s parents came the U.S. from Jamaica when she was 12 seeking opportunity. Lee has continued their quest, becoming the first in her family to graduate from college, after which she had a successful career in retail merchandising. Two children later and a move to the New Jersey suburbs translated into a desire to end her long commute to New York City. A local bank, intrigued by her interest in finance and her retail background, hired her as a branch manager. Lee referred so many customers to the bank’s investment program that its manager suggested she become a registered rep. She did, and in 2006 was recruited by Merrill Lynch, where she leads a three-person team that includes her daughter.

Lee emphasizes holistic financial planning and helping women and communities that traditionally have struggled to build wealth. She believes the immigrant experience has given her “a unique ability to connect with anybody.”