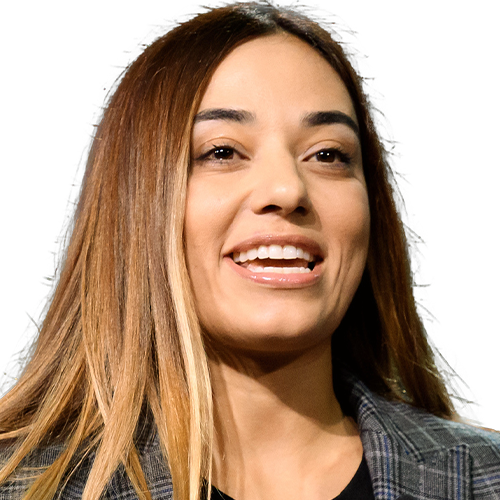 “If you’re the smartest person in the room, find a new room.”

Her first job after college at a securities firm required Dani Fava to arrive very early each morning to run reports for the firm’s traders. That was difficult with a young child at home, so with no formal training, she concocted her own program to run the report automatically. The company whose software she manipulated found out — and hired her. That was the start of Fava’s career in fintech, which led eventually to her becoming the head of institutional product strategy and development at TD Ameritrade Institutional, and then to her current role at Envestnet, where she arrived this past summer.Fava believes she brings a “differentiated perspective” to the business by “fearlessly being myself — Hispanic and a member of the LGBT community.”

When in-person conferences resume, she plans to continue her practice of hosting dinners for members of group homes in venue cities to leave them “a little better than we found them.”