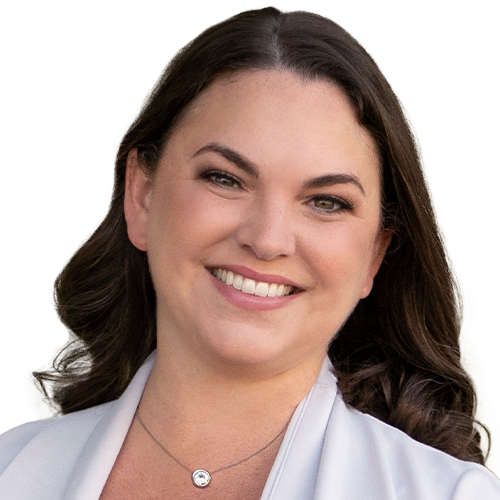 “Leadership means serving those around you in order to meet collective goals.”

In her first job out of college, Colleen Bell learned the rules of the securities business as a compliance examiner for the Securities and Exchange Commission. She also learned that for the long term, she wanted a career at a private company. So after a short stint at a hedge fund and a meeting with Cambridge president Amy Webber, she joined the firm in 2006 as a compliance officer and quickly took on greater, and more diverse, responsibilities.

When tasked with preparing Cambridge for the Labor Department’s fiduciary rule, she saw the challenge as an opportunity to build a model for the future of financial advice and created a fiduciary services department to develop the tools and services advisers needed. Bell is an advocate for greater diversity and inclusion at her firm and in the industry, always making the point that “it’s not about fewer men, it’s about more women.”