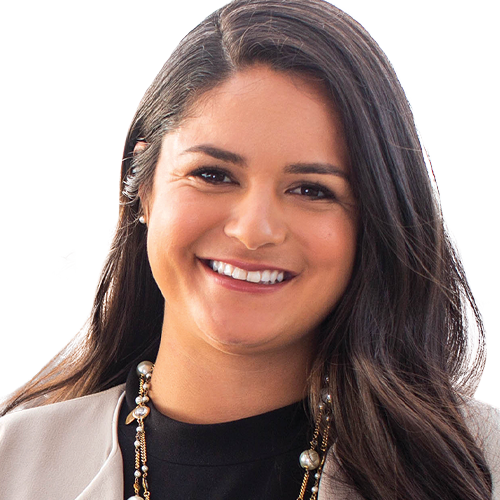 Carolina Silva proved herself to be a skilled salesperson when she successfully sold knives during summers home from college. Those skills positioned her for a UBS summer internship during college and introduced her to the idea of a career in finance. Her first job after graduation was at Merrill Lynch in its adviser program.

But she truly found her voice when she re-centered her identity.

“I didn’t really have a target market until I came out as a lesbian and that really opened doors for me. I realized I should pursue that underrepresented, underserved community, as well as the Spanish-speaking community so I could put my language skills to use,” Silva said.

Now an adviser with Morgan Stanley, she recently merged her business into a nine-person team overseeing $1.1 billion in assets.

Established as a top performer, Silva helps others with nontraditional backgrounds seeking to enter the financial industry, including women, Latinos, and LGBTQ+ young professionals, college students and high school students. “Nobody else could go after these markets as well as I could. It was my superpower,” Silva said. — Gregg Greenberg