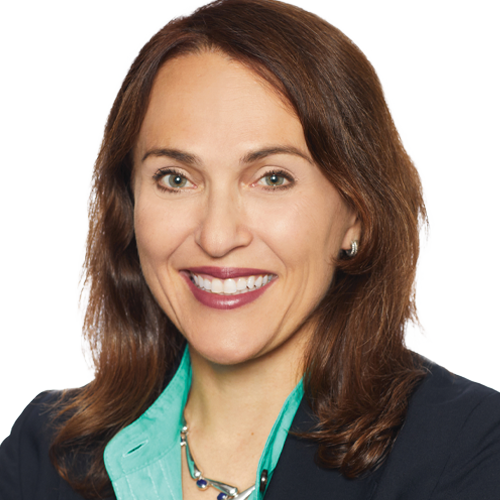 After emigrating from the former Soviet Union in the late 1970s with her two scientist parents, Beata D. Kirr was motivated to succeed. “We started in public housing in St. Louis,” she said. “My dad is a doctor and my mom is a chemist. I said that wasn’t for me and picked finance. I had to be financially independent and seek out a practical degree.”

After earning a degree from the Wharton School at the University of Pennsylvania, she worked for Goldman Sachs and cultivated an appreciation for the private client side of wealth management. “Working in private client keeps you on your toes. You’re just not talking about investment advice, but how you communicate that to clients and getting decisions made. You have to think holistically,” Kirr said.

Kirr is also an ESG advocate, and has expanded the firm’s capabilities and raised $6 billion in the last five years in the private client group, she said. Kirr has also been behind an initiative at Bernstein Private Wealth Management to focus on direct indexing or tax-loss harvesting, raising $2 billion.

“That’s a lot of change,” she said. “I’m proud of being an innovator and change-maker inside our walls.” — Bruce Kelly