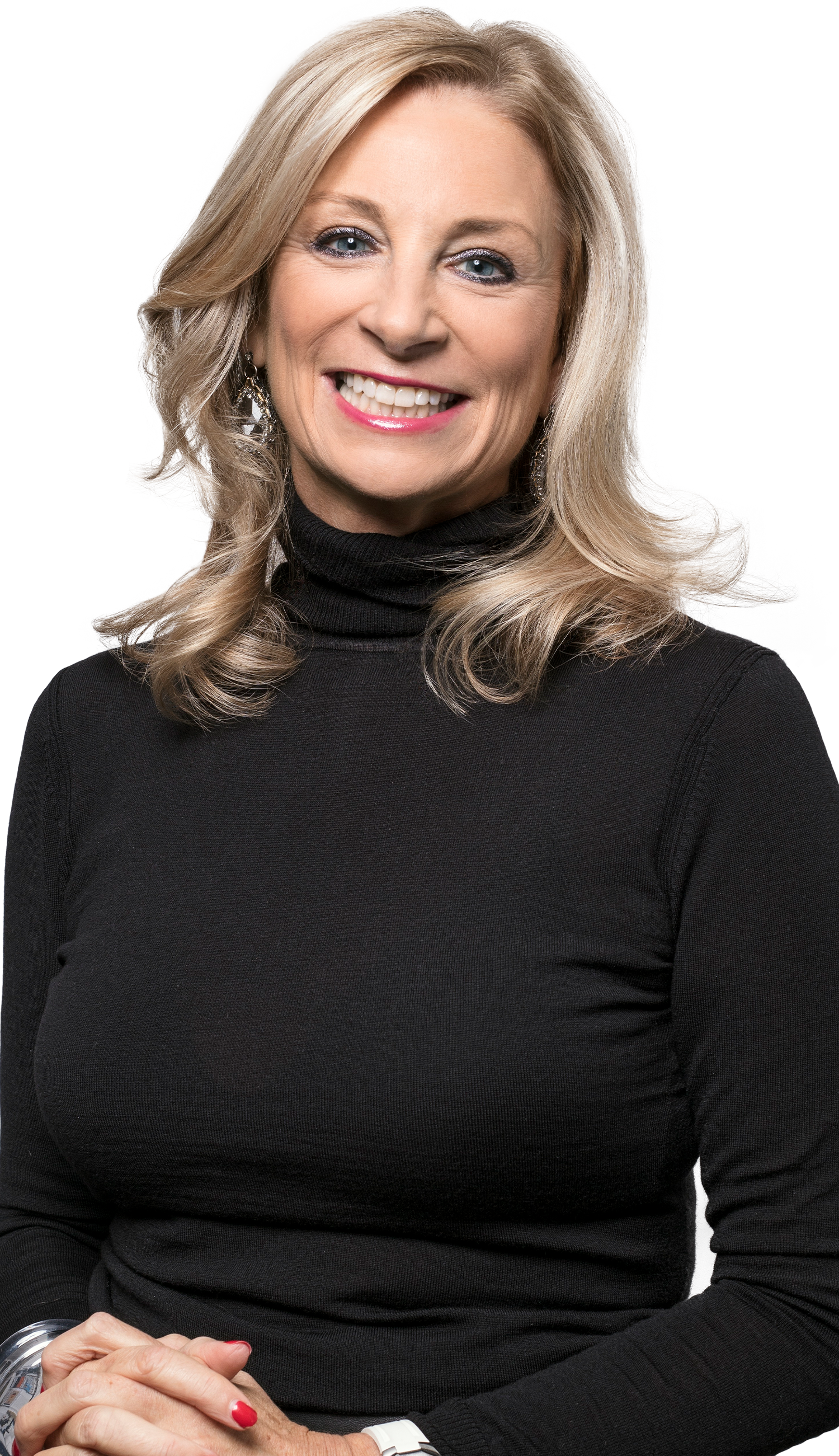 Suzanne Siracuse, former publisher and CEO of InvestmentNews, is being recognized with the Trailblazer Award from InvestmentNews, recognizing her role as a champion of gender and racial diversity in the financial services industry.

Long before “diversity and inclusion” became an industry buzzword, Siracuse used her leadership platform to create awards and events such as the Women to Watch Awards and Women Adviser Summits, where female professionals could gather, share best practices, honor industry leaders and serve as mentors for the next generation of women advisers.

Siracuse helped launch InvestmentNews in 1998 and was promoted to publisher in 2006. While she came up with the idea of the Women to Watch awards in 2013, Siracuse admitted that the concept has evolved into so much more.

CELEBRATING WOMEN
“When I saw how important it was for women to be together and to talk about the issues they faced, I thought wouldn’t it be great to highlight and celebrate women, not just based on top performers and assets under management the way other publications do, but as well-rounded role models,” Siracuse said.

“As a media organization, I thought it was our obligation to start the discussion and feature underrepresented voices,” she said. “We declared this a priority for us.”

Under Siracuse, IN launched the Women Adviser Summit in 2015 in New York. It evolved into six regional events a year where female professionals can network with local peers.

“Suzanne sought to elevate InvestmentNews from a news organization to the voice of women in our business,” Rita Robbins, chief executive at Affiliated Advisors, wrote in recommending Siracuse for recognition.

“She used her platform to bring new ideas and attention to matters otherwise overlooked,” Robbins wrote. “She has provided real life, workable solutions that have changed many firms’ attitudes and policies with regards to hiring and promoting women.”

“Suzanne’s passion for diversity and inclusion was ahead of its time,” Theder said. “She helped establish the key themes, topics of importance and mission that has been leveraged by every other publication.”

A TRAILBLAZER
This recognition of Siracuse’ role as a trailblazer in support of women in financial advice extends beyond her leadership with InvestmentNews to highlight her advocacy with Invest in Others and Savvy Ladies, a charity that provides financial and legal assistance to women in crisis, as well as her continuing pursuits.

In 2019, Suzanne left InvestmentNews to start her own consulting business. She now helps firms embrace industry best practices and initiatives that she experienced firsthand during more than two decades of experience in financial services.

“We are honoring Suzanne with special recognition for her dedication and continued support for women and diversity in the financial advice industry,” said Christine Shaw, current InvestmentNews CEO.

Siracuse also hosts a podcast, “The Big Reveal,” which she considers a major accomplishment for someone who once shied away from public speaking.

“It just goes to show you don’t know what you can accomplish until you try,” Siracuse said.

“I am incredibly honored that InvestmentNews wanted to do something like this for me,” she said. “While I may have been the driving force behind these initiatives, it was part of a collaborative team effort. Women to Watch is bigger than me and I hope it continues.”