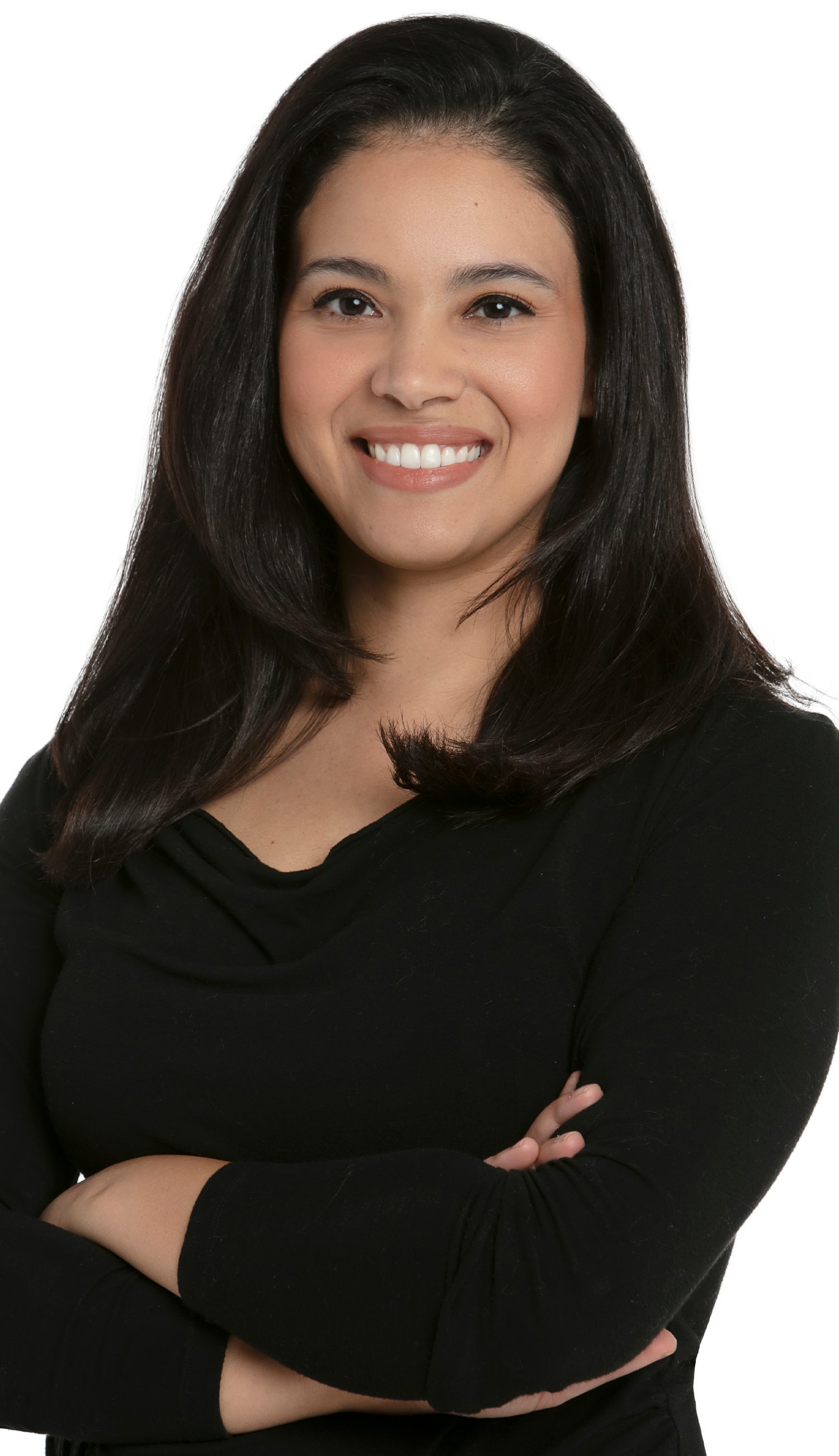 Jennifer Auerbach-Rodriguez brought a different perspective to the options trading desk at Merrill Lynch than her fellow undergraduate interns in 2007. Unlike the students studying finance, the Dartmouth philosophy major was more familiar with Plato and Socrates than she was with derivatives.

“I was getting super existential about the whole concept,” she said.

But her supervisor saw something in her liberal arts background that gave her an edge. She had to learn and understand financial concepts in a way that made it easy for her to explain them to ordinary investors.

“That was what allowed me to differentiate myself in a sea of classically trained financial professionals,” she said.

Instead of confusing clients with jargon about hedging and monetization, Auerbach-Rodriguez explained what it meant to their lives.

“This is just all about making decisions that matter to you and the people you care about,” said Auerbach-Rodriguez, who is now managing director and head of acquisition, strategic growth and retention at Merrill Lynch Wealth Management. “Buying a protective put is all about buying insurance on your portfolio.”

The power of words continues to be a central theme in Auerbach-Rodriguez’s career and has contributed to her becoming InvestmentNews’ 2020 Rising Star.

After graduating in 2008, Auerbach-Rodriguez joined Merrill Lynch full-time. She began on the product side of the business, working on platform offerings and impact investing.

She moved to business development and founded the Strategic Growth Markets team, whose mission was to help Merrill make inroads with diverse investors and in underserved communities. But “strategic” wasn’t in the name of the group when the concept was first being discussed. It was another moment in which Auerbach-Rodriguez’s focus on framing made a difference.

This wasn’t just a nice-to-have ancillary effort. For Auerbach-Rodriguez, it went to the heart of what type of client base Merrill Lynch needs to attract now — one that reflects the growing affluence of women. Blacks, Latinos and other often ignored investors.

The initiative needed the “strategic” moniker because it was tackling the reality that wealth looks different now than it did 30 years ago.

“The complexion of wealth is changing at a rapid pace,” said Auerbach-Rodriguez, who’s 34. “The future of wealth and understanding the growth in diverse wealth is critical to our success. So ‘strategic growth,’ the combination of those words to me just embodied that it is the acknowledgement of what we are seeing happen in our country as it relates to wealth holders and wealth creators today and into the future. Anything that did not overtly capture that sentiment was going to be an inadequate descriptor of the team’s objectives.”

Making investment advice accessible to people who have not traditionally been targeted by financial services firms is something that stirs Auerbach-Rodriguez.

“My real passion is democratizing what it is that we do, particularly when we think about engaging with diverse clients and communities,” she said.

The Strategic Growth Markets team conducted research about wealth diversity that created a buzz in the wealth management operation.

“It is more tip of the tongue than ever,” Auerbach-Rodriguez said. “That’s a big deal in a big organization.”

Auerbach-Rodriguez herself represents diversity. Her mother immigrated from the Dominican Republic to the U.S. as a teenager.

“The clients with whom we are seeking to develop business increasingly look like Jen,” said Kirstin Hill, chief operating officer of Merrill Lynch Wealth Management.

Although attracting and retaining new clients is often a responsibility of senior firm leaders, it is an area in which Auerbach-Rodriguez is making a name for herself with her ideas for finding, signing up and keeping new clients.

“She is able to bring to the table two elements that are rare to see in one person — the ability both to think strategically and execute,” Hill said. “You can always rely on Jen to make a conversation better and smarter.”

After earning her undergraduate liberal arts degree, Auerbach-Rodriguez went on to obtain a Master’s in Business Administration from Columbia University, whose campus on the Upper West Side of New York City is not too far from the Riverdale section of the Bronx where she grew up. She is now married and has a six-month-old baby.

Her MBA hasn’t changed her philosophy about investment advice. The point is to simplify and demystify finance to make a difference in clients’ everyday lives.

“We need to do a good job of demonstrating what we do is very tangible, and here are all the ways working with us will directly influence the conversations that you have around your dining room table,” she said.